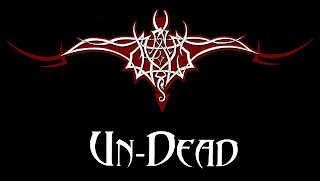 A continuing on-line novelization, modern-day Dracula sequel told in the same style as the original 1897 novel Dracula, but with a new technological twist.
Posted by Alexander Galant at 17:42