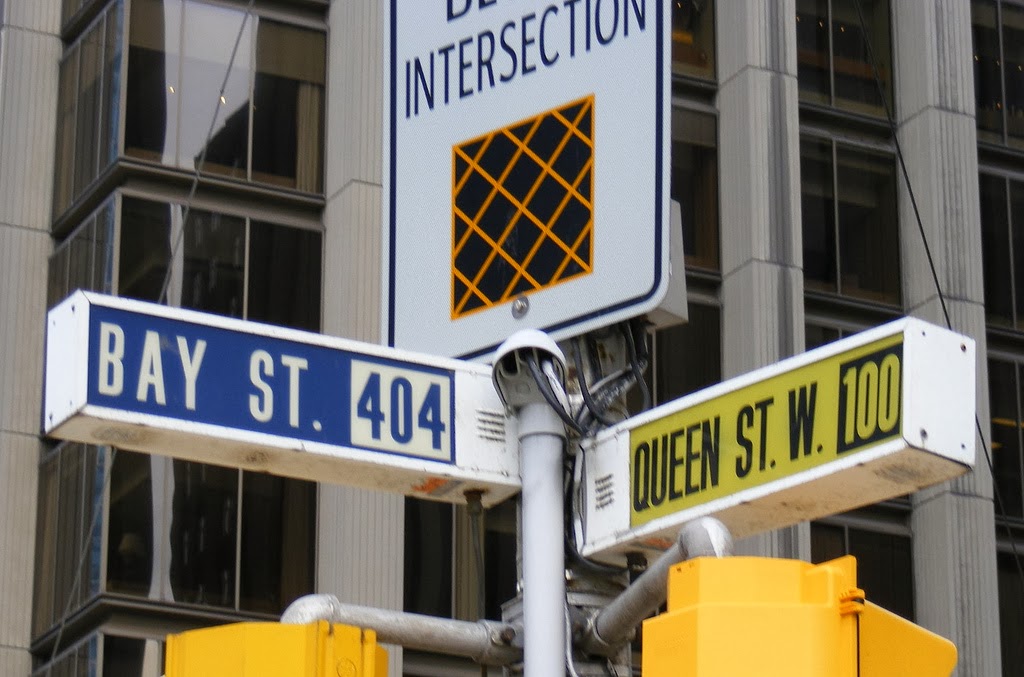 Posted by Alexander Galant at 20:41